The construction of the Golden Gate Bridge in San Francisco during the 1930’s was obviously a project that was going to be a challenge for all of those who were carrying out the work. Safety during these times was quite often not a consideration so it is surprising to learn that there were quite a few landmark safety implementations that were instigated during the build. 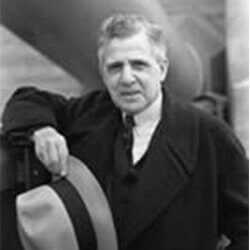 The designer of the bridge, Joseph Strauss, was insistent that the highest level of safety preventatives and precautions were undertaken; they were in fact the most rigorous in the history of bridge making up to the time. Industry figures at the time were that one man would die during construction for every million dollars spent and with the cost of the bridge being estimated at 35 million dollars, the expectation was that at least 35 lives would be lost. Strauss was adamant that this would not be the case. 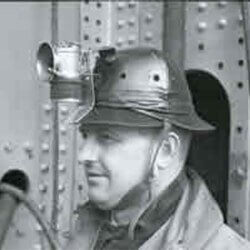 Safety measures in the form of safety lines, glare free goggles, special hand and face cream, custom diets to reduce dizziness and specially designed hard hats which had been modified from mining helmets were all mandatory. 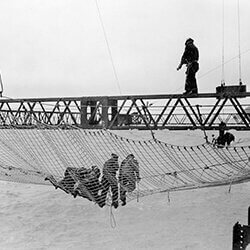 But the real ground breaking news was the installation of a custom made safety net which was suspended under the floor of the bridge from end to end. This was not cheap and came at a cost of over US$130,000 but it was felt that it was still an extremely worthwhile investment which actually saved the company money due to increased productivity and morale. The net was cantilevered out over 3 metres each side from the work space so that no matter what height they fell from, workers were still protected. 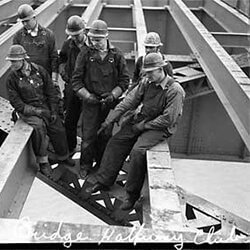 From the beginning to the end of the project there were 19 men who fell into the net who would have certainly plunged to their death. They became known as the “Halfway To Hell Club”